Ronda is celebrating her 1st anniversary with OSS…well sort of! HA! Ronda worked for OSS from 2000 to 2012 and she returned to our team in May 2019. Ronda has worked in the dental field her entire adult life. Her career has consisted of working as a hygienist assistant, an assistant for a general dentist and she’s also worked at the front desk. Ronda has worked as a Clinic Tech during her entire career with OSS. Ronda was born, raised and still resides in Ohio. She’s the mom to four kids under the age of 17; including a set of twins. She loves spending time with her family, camping, attending her kids’ sporting activities and just being outdoors in general. She collects lighthouses and has a large collection of Precious Moments figurines (including one signed from the Precious Moments designer, Sam Butcher). Ronda’s laugh is contagious and she is a very hard worker. We are so blessed that she has returned to our team! Biggest congrats, Ronda, on celebrating another year with OSS! 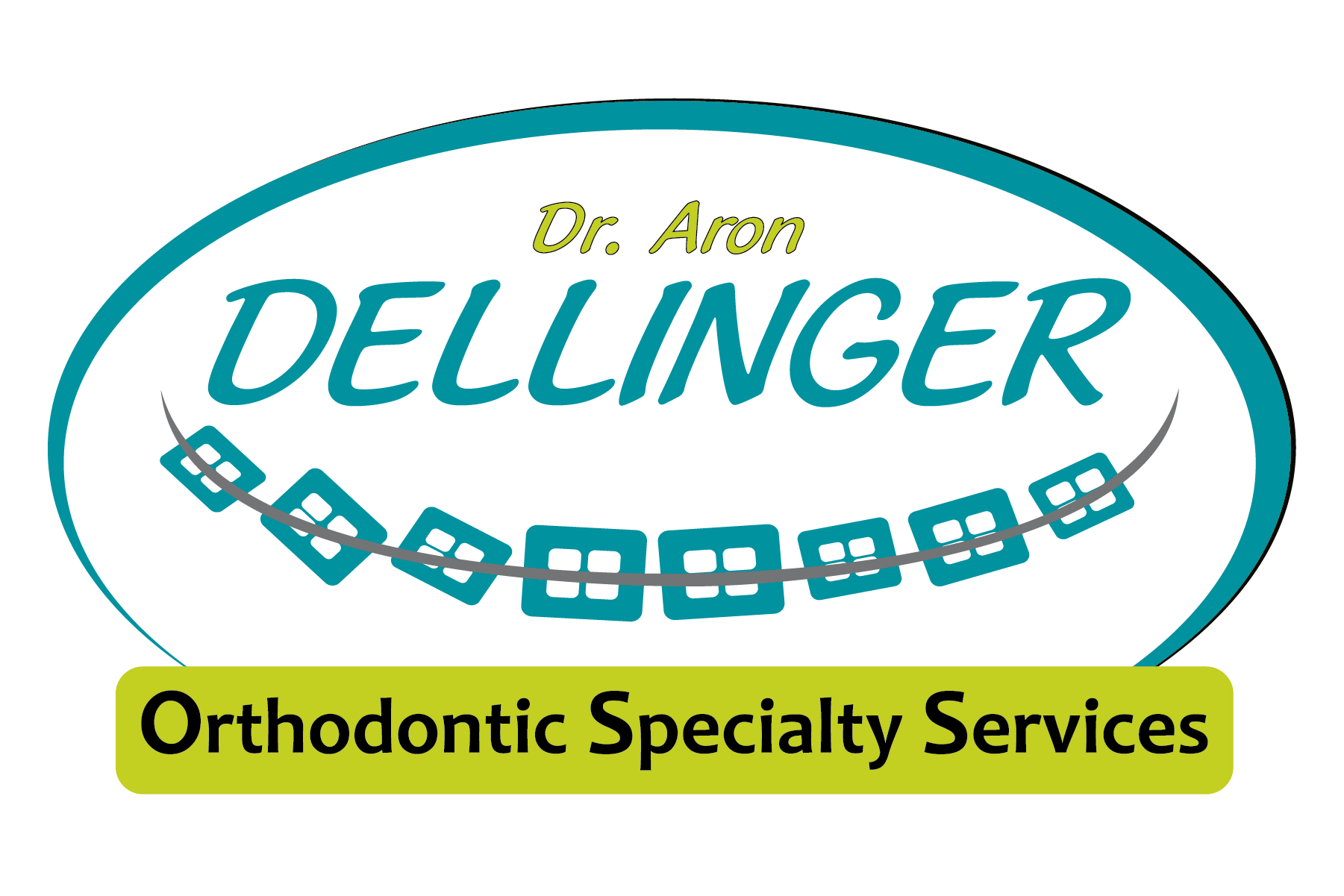